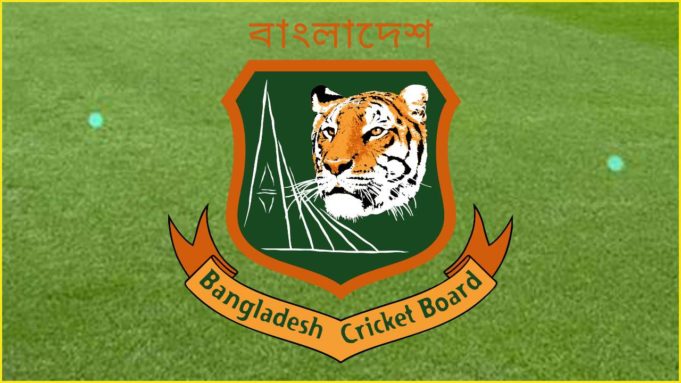 The COVID-19 outbreak has halted the world badly, with cricket being not played around the world for weeks now. The tournaments taking place in the near future are still unpredictable, said Russell Domingo, the head coach of Bangladesh.

His advice to his team is to take a break and resume back as usual once the whole nation reverts when everything settles down. On the other hand, many countries have been postponing the current and future series indefinitely that had to be in place.

Bangladesh has postponed many matches including tour of Ireland and England and two-match home series against Australia while their upcoming home series against New Zealand is a doubt. Domingo feels that the players need a proper preparation once they are back.

The head coach quotes his positive views on the return of the senior player Shakib al Hasan for a two-match Test series against Australia that is rescheduled. Shakib will return after a one-year ban finishes on October 29, and the team will perform better with his comeback, reveals Domingo.

Tamin Iqbal is all set to debut ODI Captaincy 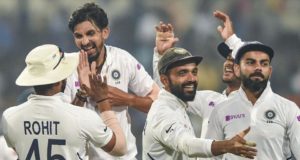 India won its first pink-ball test by an innings and 46...