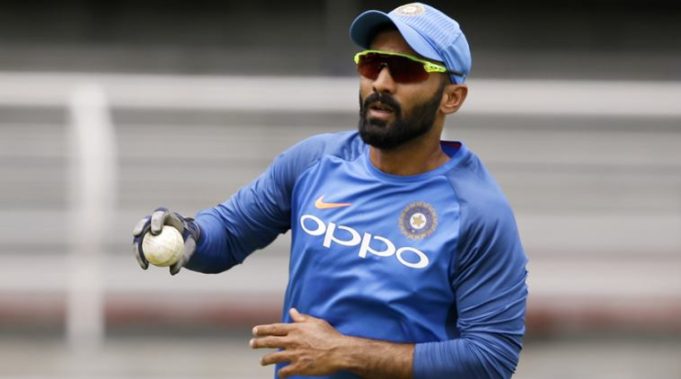 The Kolkata Knight Riders (KKR) captain Dinesh Karthik reveals that the team has been performing well in the Indian Premier League (IPL). Dinesh Karthik strongly expects IPL to take place this year, post the settlement of the coronavirus crisis in India.

Dinesh Karthik believes that the team is in full form this year, with Brendon McCullum as the coach. He backs his teammate Eoin Morgan for his fabulous performances in the recent past, and says he is looking forward to playing with them. Besides, he recollects the talent of Shubhman Gill and Kuldeep Yadav who presented themselves well as a part of the team. He said that KKR is the best franchise with which he played for and felt honoured to lead the team.

The nation is in the lock down currently and there’s no assurance of when India will resume the normal activities in all the sectors. Meanwhile, cricketers have been sharing their experiences and the future expectations as the schedule in cricket was put on a tight scale, in view of the world cup approaching. 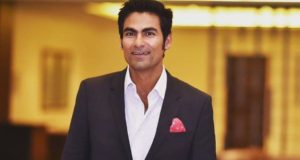 Mohammad Kaif believes Virat Kohli can continue to be a successful...