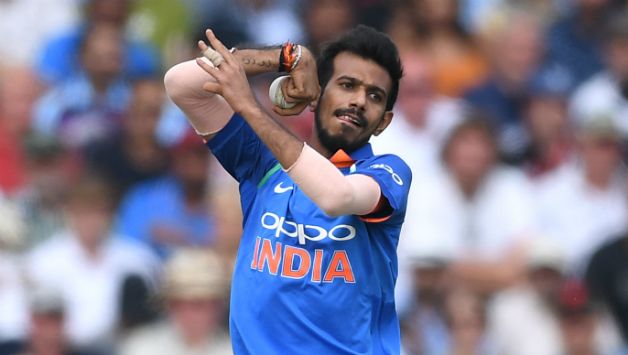 The present India leg spinner Yuzvendra Chahal spoke how his career turned towards cricket after being a national chess player. He also recollects the difficulties in balancing chess and cricket, while he finally opted to settle down as a cricketer.

As a chess player, Chahal has participated in the World Youth Chess Championship and represented for the India national team at a younger age. He debuted into the national chess championship in 1998 and spent longer hours of training. The nature of chess is it concedes more time to play and he had to spend around 10-12 hours to get a good practice.

In parallel, he had cricket in his mind while spending around 6-8 hours on it. However it became impossible to manage both the sports at a time. Also, the multitalented had difficulty in finding sponsors to maintain a career in chess. So that moment has transformed Chahal to be a cricketer, and he started playing for India’s limited-over matches. 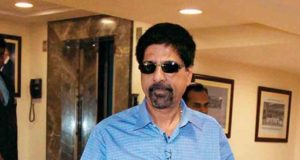