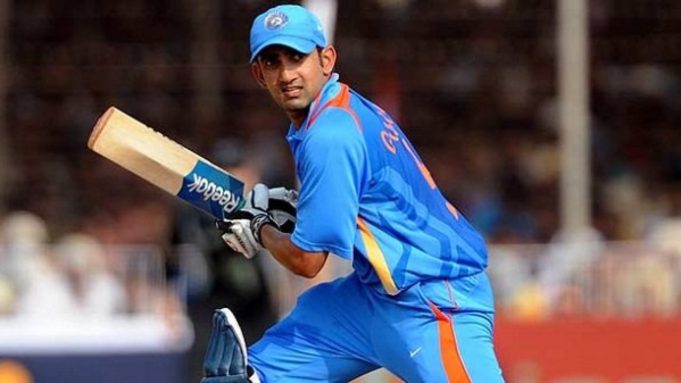 Vijay Dahiya, the former assistant coach of Kolkata Knight Riders (KKR) has revealed few things about Gautam Gambhir on SportsKeeda. He said how Gautam Gambhir has strongly requested the team management to back-up off-spinner Sunil Narine before the auction took place in 2012.

Gautam Gambhir was appointed in 2011 and took captaincy for KKR. So the first season that he played with a key player Sunil Narine, Gambhir was keen to take him back into the team for the next season.

Besides, Narine played for Trinidad and Tobago in the 2011 Champions League. He was successful in picking 15 wickets in the tournament. The sequential explosive performances from Narine allowed Gambhir to take him on to a KKR contract.

Narine has played for KKR in eight seasons and picked up a total of 122 wickets. This makes him the eight-highest wicket-taker in IPL history. He has also registered a hat-trick against Kings XI Punjab in 2013. 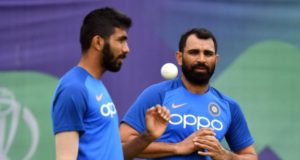