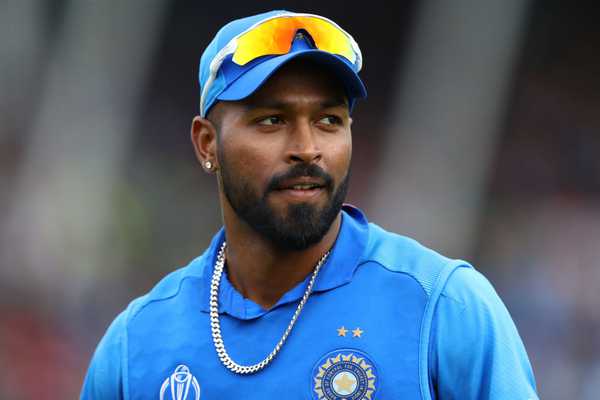 The reputed all-rounder for team India and key player for Mumbai Indians in the IPL, Hardik Pandya is now back to show his style in cricket. He hasn’t been playing the game since his back injury last year.

This young player along with his brother Krunal, has been drawing the attention of the management with his style of batting and bowling. The all-rounder had a back surgery in London last year, and was selected for an ODI series against South Africa in March. However, the series got abandoned due to the coronavirus spread in India.

Mumbai Indians is aiming for the fifth win of the IPL title while the 13th edition will be starting from 19 September. Hardik Pandya would play a major role along with his teammates, to keep up the hopes for this year’s title win. 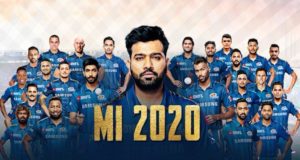 Mumbai Indians pay tribute on retirement of the Undertaker