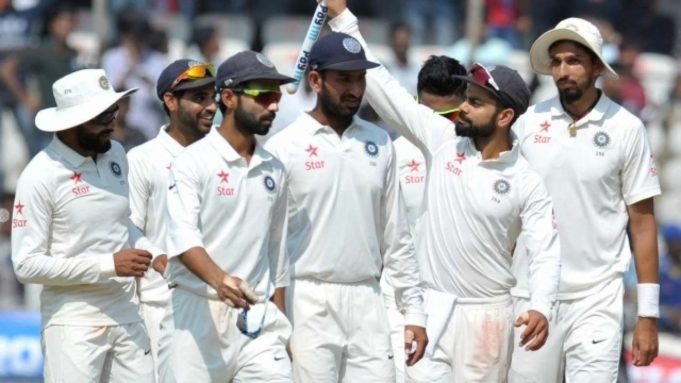 The International Cricket Council (ICC) on May 2 has announced the 2020 Rankings across all formats of cricket. It’s disappointing for the fans of India that the team has lost its No.1 spot in Tests rankings announced this year. India has been managing the top spot in Tests since October 2016 while Pakistan was No. 1 in T20Is for 27-months.

This is the first time that Australia backed the top position in T20I rankings since ICC introduced rankings starting from 2011. The rating points in the recent 2020 Test rankings for Australia is 116 while New Zealand is in the position with 115. The third and fourth positions are succeeded by India and England with 114 points and 105 points respectively.

Besides, India clearly spots at the top position in terms of championship points in Tests. It’s not confusing; rather the championship points are different from the rating points.  India is awarded with 360 points, while Australian stands at second with 64 points less than India. The rating points in T20Is for Australia are 278, England is 268, and India on the third is 266 respectively. 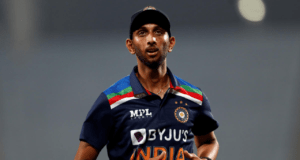