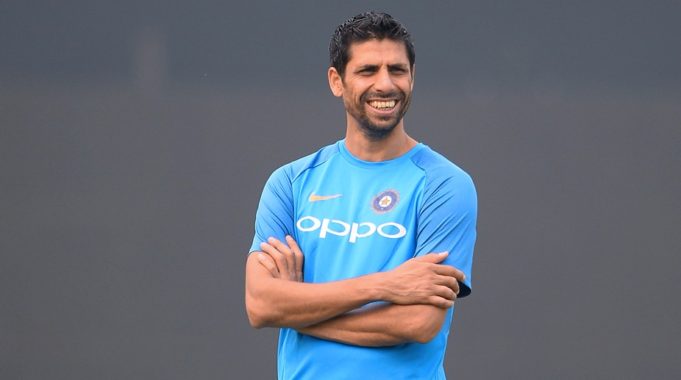 The chat called the Chopra’s show on Akashvani with Ashish Nehra revealed interesting moments that the former Indian pacer faced as he started his career in Cricket. Both Aakash Chopra and Nehra had few wonderful things to share when representing Delhi in domestic cricket.

Chopra posed a question to Nehra at the start of the chat. Tell me about a brand of shoes that you used to have in those days? Particularly when buying good sports shoes were a luxury for young cricketers. Both these lads as youngsters have played with the Sonnet cricket club.

Nehra replied that he wore branded shoes for the first time in Ranji Trophy. He said that he had only one pair which he took for the first Test match in 1999. Adding to it, he said that he still remembers to get the shoe stitched after each innings and that is how it survived the entire Test.

The chat concluded after the discussion of a few memorable moments that the duo faced during the cricketing career. 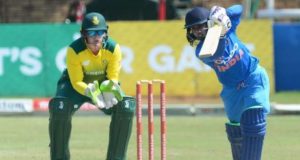