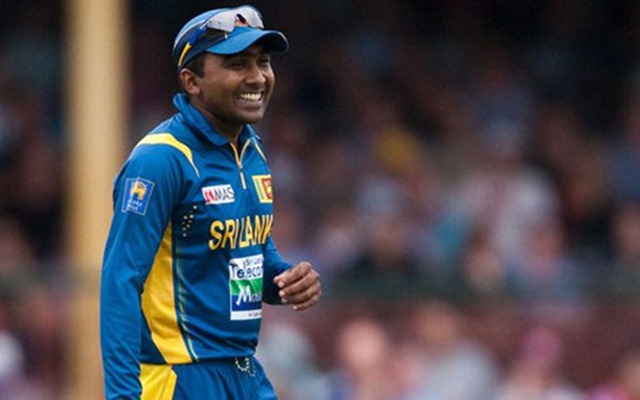 After the former Srilankan batsmen, Mahela Jayawardane stepped down from playing Cricket, he turned to be the head coach for Mumbai Indians. The present coach has played for MI franchise for quite some seasons. Jayawardane reckons that the team has been well in order since he started coaching them on the field. He recollects his past memories as a player for MI, as he speaks on Sony Ten PitStop.

Mahela Jayawardane reveals that Jasprit Bumrah is a different beast while he is on the field for play, although he’s quiet elsewhere. As a coach, Mahela has been guiding the players in the dressing room and at the nets. This former Sri Lankan captain said he is always impressed with the performances of young players in the IPL tournaments. Jayawardane reckons that Hardik Pandya is a bit loud both on and off the field. However it is enjoyable to see Hardik like that, Jayawardane said. 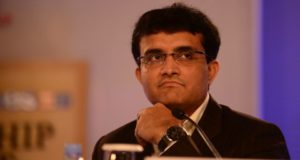