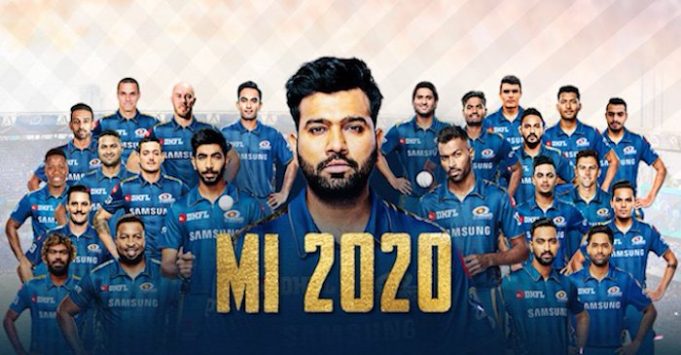 However the way they expressed their gratitude was a bit different. A picture of Rohit Sharma (Mumbai Indians captain) was posted on Twitter. The image showcases Rohit holding a custom-made WWE championship belt.

The tweet was tagged with the names of Rohit, WWE and The Undertaker. Also, the two pictures posted by Mumbai Indians are from the year 2017. A custom-made championship belt for the IPL win that year was presented by WWE COO Triple H.

Mumbai Indians posted a few pictures when the belt was delivered. Rohit Sharma who received the IPL 2017 title, then exhibited the belt presented by Triple H. As the images posted on social media convey, the franchise name on both sides of the belt, it is now getting more traction.

Mayank Agarwal confident to play for the Indian Premier League 2020 New phase in Commentary expected for IPL 2020- To be working...