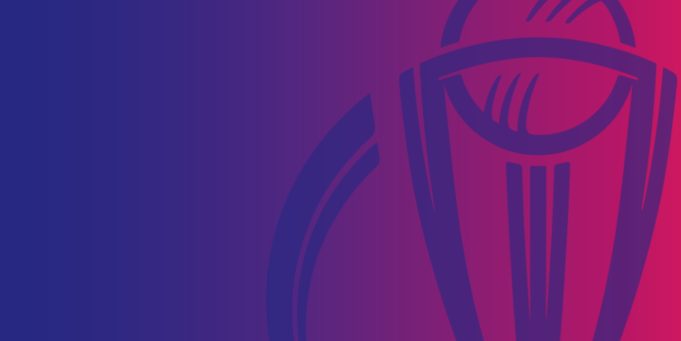 There have been a couple of meetings held by the ICC since the play of cricket was stopped at the end of March. The virtual meetings had an agenda to decide on prioritized matters such as T20I World Cup, Asia Cup, bi-lateral tournaments among different nations, and so on.

But this time ICC is likely to start the nomination process for next chairman. ICC is conducting a meeting with this agenda and the decision on T20 World Cup might be taken later. The video-conference on 25 June (Thursday) will decide on how to step up further with the date of election.

The former ECB chairman Colin Graves is in the race of next chairman while it is Shashank Manohar the current chairman of ICC. However, the current BCCI president Sourav Ganguly has chances to participate in the nomination race.

Alongside, ICC might look into reports of the previously issued investigations, on the leaks of classified emails.

Virat Kohli’s 19th over let us have huge chance for a win: Albie Morkel... 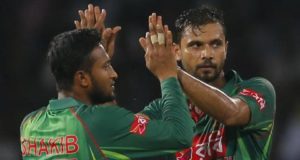 Mortaza’s poor performance is one of the major issues at the...