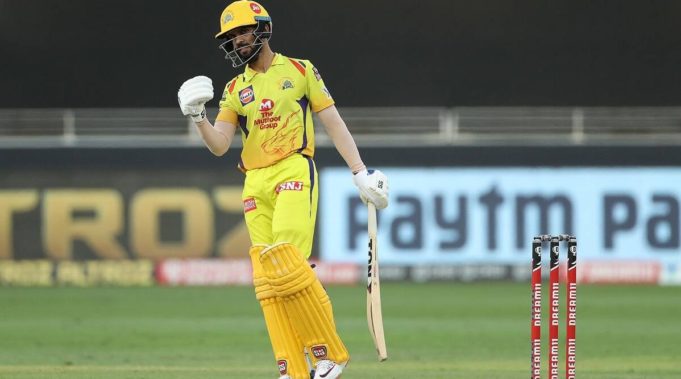 The future talent and young top-order batsman for the Chennai Super Kings- Ruturaj Gaikwad has signed a multi-year deal with Baseline Ventures. This sports marketing and talent management firm usually looks after the cricketer’s commercial interests.

Ruturaj made his career debut in first-class cricket against Jharkhand in 2016. He has scored six centuries and four half centuries since then, in his first-class career. The 23-year-old was caught by fans with astonishing performance in IPL 2020.

Ruturaj Gaikwad was bought by Chennai Super Kings for Rs 20 lakh in the IPL auction. He showed his class with three consecutive half-centuries in this season. They were scored in the team’s last three matches of the league.

He scored 204 runs in six matches with an average of 51.00 in this season. He also became the first uncapped Indian to score three consecutive fifties in the IPL.

No-ball technology not functional at the Gabba Test