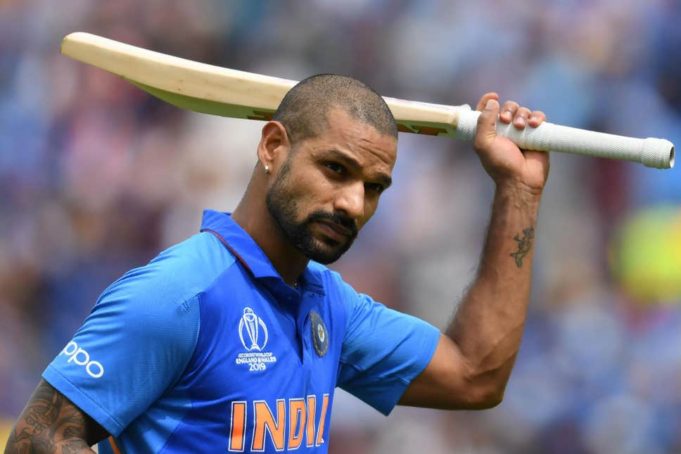 Many cricketers who plan their future well in-advance reveal some interesting and unexpected roles in life. The left-handed opener of India, Shikhar Dhawan takes a leap to introduce himself in a role that fans have never thought of. Shikhar said that he wants to be a commentator, after having an end to his cricketing career. He spoke on an Instagram live show on a discussion with Ravichandran Ashwin.

The show named Reminisce with Ash witnessed some interesting future plans of Shikhar, like the way many athletes and sports figures plan after a very limited span in their respective careers when compared to other fields of profession. Shikhar has been serving the nation with his wonderful performances in the country and abroad. Although he had fewer chances in test matches, he has been proving time and again in the limited over matches.

BCCI was keen in selecting this opener to be a wonderful fit at the top order in both one-day internationals and for the T20 internationals as well. With unfortunate injuries, he had been rested in test matches during the recent times. But both the board and Shikhar look forward to cricket to resume post coronavirus pandemic. India along with many other countries will be fully occupied as cricket continues, and so will be the players. 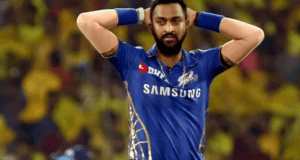