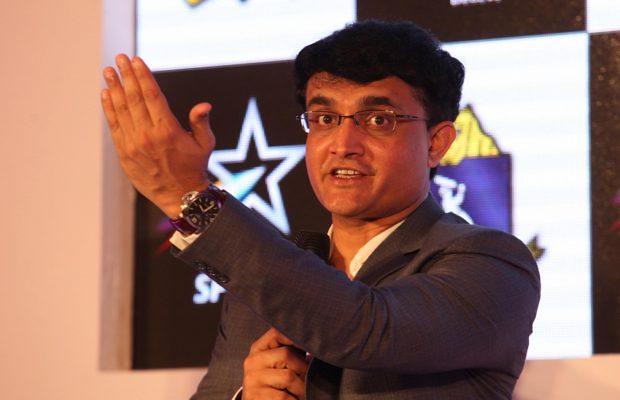 The president of BCCI, Sourav Ganguly has left for Dubai today (9th September) to oversee preparations for a bio-secure IPL beginning on September 19. The first match would be held between the defending champions Mumbai Indians and Chennai Super Kings.

Sourav Ganguly has posted an image in his Twitter handle mentioning “My first flight in 6 months to dubai for IPL…crazy life changes.” He was captured with a mask and face shield in the image as part of the Standard Operating Procedure (SOP) while flying amid the pandemic.

On the other hand, the suspense on hosts after a long review in the current situation in India led to the teams moving to UAE for the play. After it’s decided by the board to conduct matches in the middle-east country, the franchises have moved their players well in advance to take the precautionary measures of quarantine before they get trained.

This year’s IPL will be played across three venues – Dubai, Sharjah and Abu Dhabi.

CSK Whistle Podu Army all set to cheer for the team 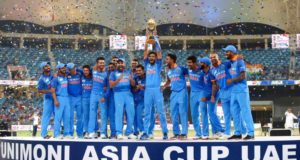 Team India moves to Lord’s ahead of the second test