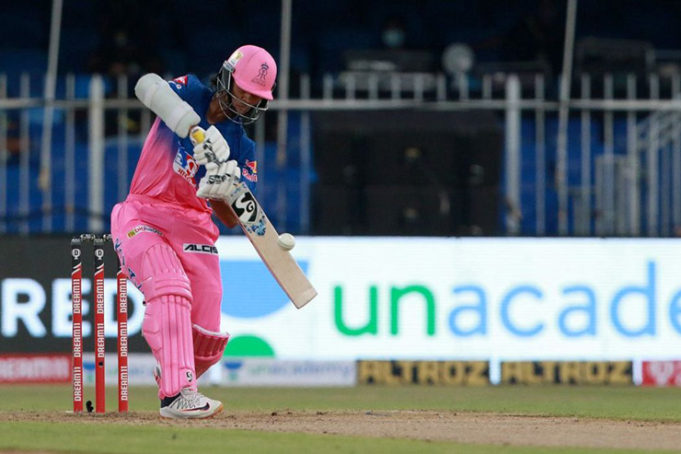 The 18-year-old Yashasvi Jaiswal is well-known for his double-hundred knock in list-A cricket. This teenage guy who hails from Bhadohi village in Uttar Pradesh has moved to Mumbai as a 10-year-old chasing his cricket dream.

Jaiswal is now bought by Rajasthan Royals in the top-order batsman category for ₹2.4 crores. This was after an amazing performance that the young lad showed in the Under-19 tournament. RR has always been a franchise that encourages the young talent.

Yashasvi Jaiswal after serving the country at junior level now might soon get into the international format after proving himself at the biggest domestic league. He said that he remembers watching an IPL game between Mumbai Indians and Chennai Super Kings a few years ago at the Wankhede Stadium.

With all the inspiration from watching MS Dhoni, Sachin Tendulkar, and Rohit Sharma playing under lights, and it has got embedded in his mind, Jaiswal said. He also stated that along with teammates and Robin Uthappa and Sanju Samson, he has been working hard in the nets for this year’s IPL. 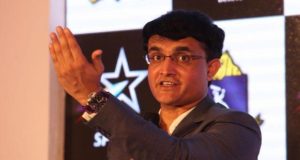