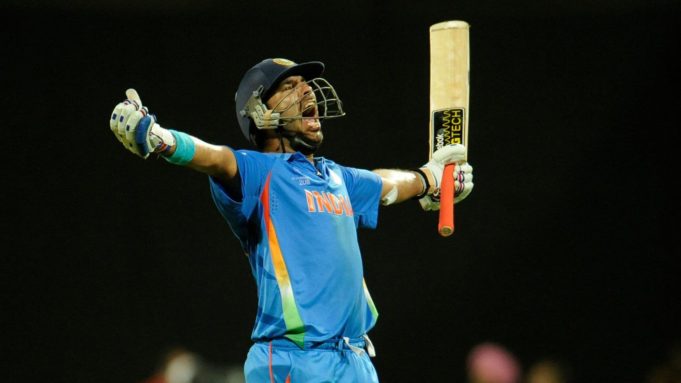 The dashing left-handed former Indian batsmen Yuvraj Singh who stroked greatly in 2007 and 2011 world cups had some bad situations that happened during the end of 2014 world cup.

He backed the team and was also named player of the tournament in both the series after he failed to continue the rapo at the world stage in the 2014 tournament. But unfortunately he couldn’t meet the expectations of management and the fans. Then occurred some serious incidents that he can never forget, Yuvraj recollects as he spoke the same in an interview previously.

After India lost to Sri Lanka in the finals of 2014 T20I world cup and the pressure was built on Yuvraj Singh with a slow strike rate of just 11 runs from 21 balls. However India managed to reach a score of 130/4, Sri Lanka won the match in the second innings by reaching the target in 17.5 overs with 6 wickets remaining.

Then Yuvraj thought this would be the end of his cricket career. In the meanwhile, he turned back to his home after the tournament and witnessed people shouting at him, and stones being thrown at his house. 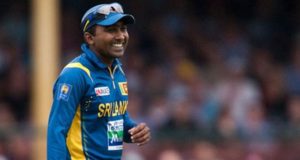