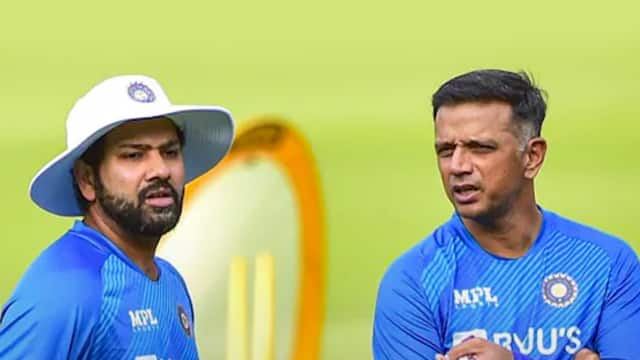 Since taking over in November of last year, Dravid has been on the road for nine and a half months and five series.

Rahul Dravid, India’s head coach, will likely join the squad before India’s much-awaited Asia Cup 2022 opener against Pakistan. The former captain of India, who is expected to be in Dubai on Saturday night, will be in the team’s dressing room for the encounter against their bitter rivals. Dravid’s replacement as interim coach, VVS Laxman, will return to his home country, and hed he won’t be present for the team’s tournament debut on Sunday because his return trip is set for Saturday night.

BCCI had said, “Mr Laxman has joined the team in Dubai along with vice-captain Mr KL Rahul, Mr Deepak Hooda, and Mr Avesh Khan, who travelled from Harare. In the absence of Mr Rahul Dravid, who tested positive for COVID-19 before the team’s departure for the UAE, Laxman, who travelled with the Indian side that played the ODI series in Zimbabwe, oversaw the team’s preparation. Once Mr Dravid tests negative and is given the all-clear by the BCCI Medical Team, he will join the group.

Dravid received a brief vacation from the BCCI, and Laxman led the Indian team on its tour of Zimbabwe. Vikram Rathour, Rahul’s batting coach, and Mhambrey, his bowling coach, took a break for the trip to Zimbabwe. Sairaj Bahutule, a former leg spinner, and Hrishikesh Kanitkar offered Laxman assistance.

Since it was anticipated that Dravid would be gone for at least a week, provisional plans were established. The former captain is thought to have recovered quickly, though. 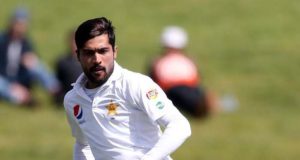