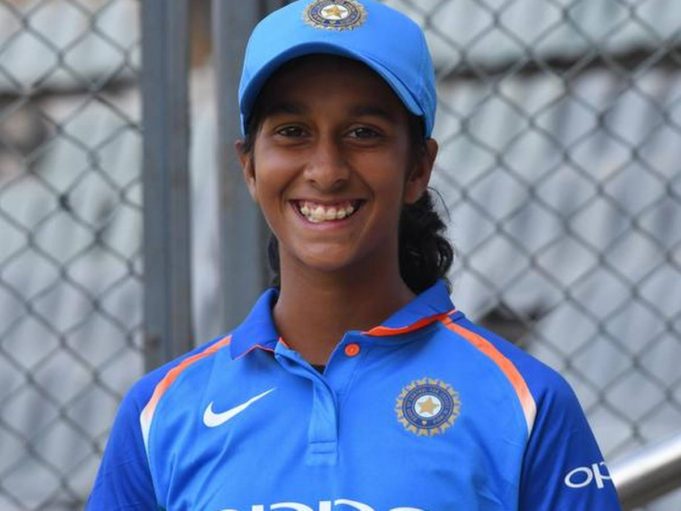 The current women’s team has gained great strength for a few years. The young all-rounder Jemimah Rodrigues speaks about the best performances at the world stage proves that they have been growing strong with time. In particular, the young talent has been participating in various international tournaments.

With the exhibition matches of IPL for women that took place previously, the real power was seen. However Jemimah Rodrigues reveals full-fledged women’s IPL can draw more attention, to pick out the players who display amazing play. Shafali Verma who currently opens the batting for Indian team is picked from the IPL exhibition matches, Jemimah added.

So there’s a lot of scope for finding better players as the T20 format rolls out. Many players from men’s IPL have been selected for the international team and stand to be a great competition against the playing teams. Rodrigues recalls this strategy of conducting full-fledged women’s IPL can be a platform for many to display their talent. 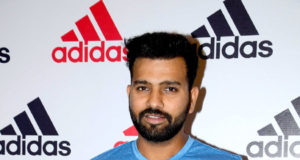 We Couldn’t Close The Game With Our Batting: Rohit Sharma