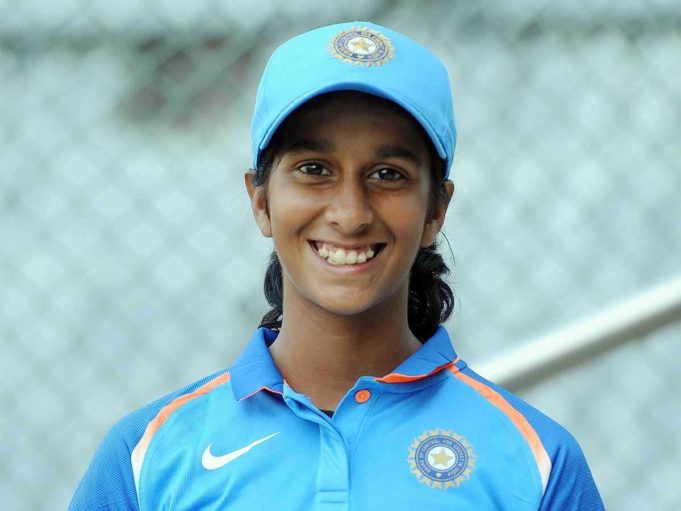 After a strong clash in the recent T20 World Cup of women’s cricket, the limelight turned towards the player’s performance. Many women cricketers including India’s Jemimah Rodrigues, New Zealand’s Sophie Devine had greatly attracted fanship.

Rodrigues is keen on having a shorter format of game with a shorter pitch. This has to be tried and she feels to be a success. Going through the formal formats, and no innovation might not promote women’s cricket, she added.

On the other hand, the New Zealand Skipper Sophie Devine reckons the similar rules might not encourage the upcoming players and generations. The new formats can be a big boast to the new players coming in and leading their way in women’s cricket, said Devine. 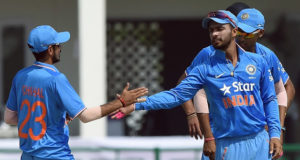 India A starts with a win against South Africa A in...