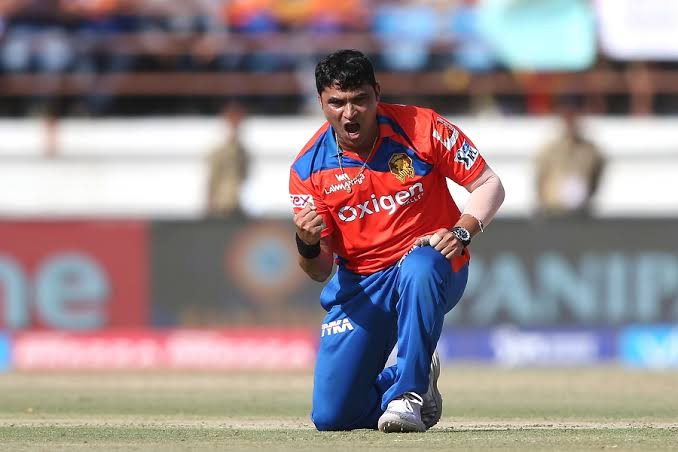 48-year-old veteran spinner Pravin Tambe will not have eligibility to play in the Indian Premier League(IPL), as Tambe appears to have violated BCCI policies, by featuring in a foreign league named The T10 league in Dubai and Sharjah without official announcement regarding his retirement. The Brijesh Patel(new IPL chairman) confirmed about Tambe’s ineligibility. Pravin Tambe is the oldest player to be bought at the IPL auction when KKR has snapped him up for a base price of INR 20 Lakh ahead of the upcoming season this year. 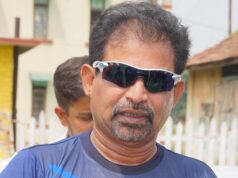 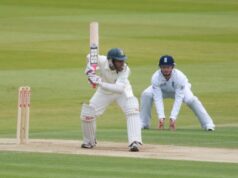 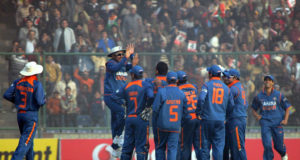