Indian star bowler Jasprit Bumrah is ruled out of the upcoming 3-match test series against South Africa due to a minor stress fracture in his lower back. As per the reports, Umesh Yadav is all set to replace Jasprit Bumrah in this test series. Jasprit Bumrah will take the treatment at NCA & monitered by BCCI medical team as announced by the board. The test series will commence on October 2nd, first test is hosted at Vizag. 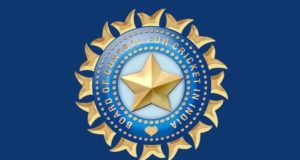