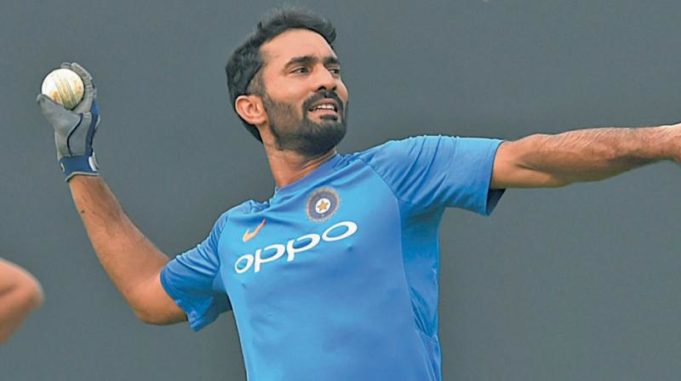 Kolkata Knight Riders captain Dinesh Karthik has said apology to BCCI for entering dressing room of TKR(Trinbago Knight Riders) during Caribbean Premier League. BCCI has sent a show-cause notice to Karthik for violating his national contract, which means he shouldn’t participate in any other league except IPL. Hence Karthik has clarified that he was invited as Brandon Mccullum is a newly appointed head coach for KKR(including TKR). Dinesh Karthik has said apology to BCCI regarding this issue saying that he didn’t involve in any of the TKR game in any capacity. 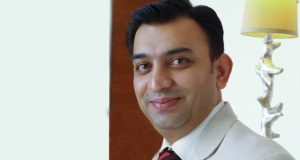