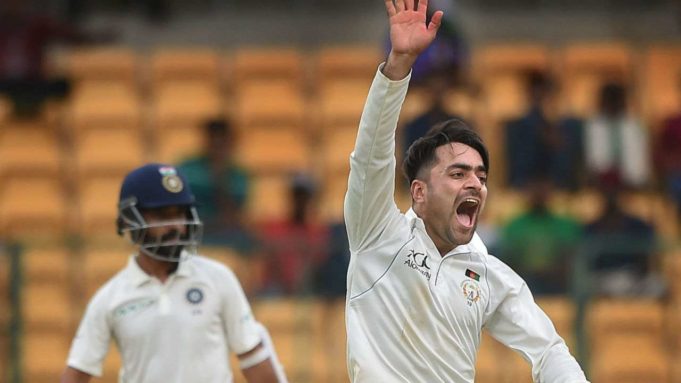 Afghanistan captain Rashid Khan has performed well with both ball & bat in the test against Bangladesh. Rashid has scored a half-century in the 1st innings besides a 5-wicket haul with his spin magic, and also he has picked 3 wickets in the 2nd innings as well, which lead to Afghanistan victory, which is also a grand farewell for Afghanistan player Mohammad Nabi who has played his last test match of his career.

Mithali Raj optimistic on women’s cricket to return back soon

“It’s about creating an environment where players can go & express themselves” says Mike...

Ashish Nehra recent chat on Akashvani with Aakash Chopra, on his cricket experiences 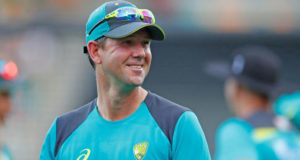