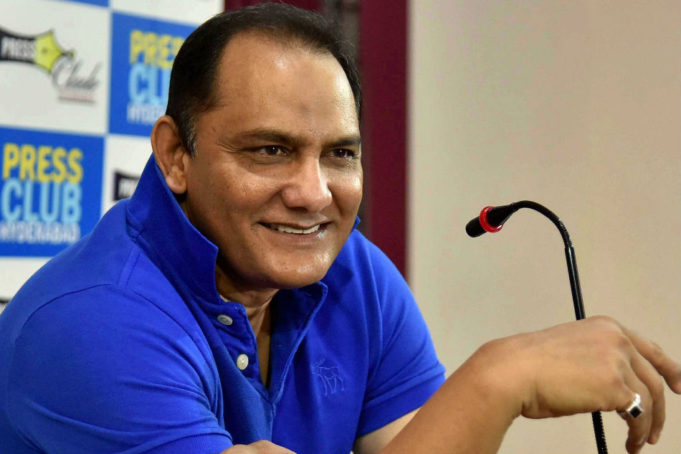 The most favorite cricketers of 1990’s include Mohammad Azharuddin who handled captaincy for three World Cup tournaments from 1992 to 1999. He is now holding the position of president for Hyderabad Cricket Association (HCA). Azharuddin said he has interest in coaching Virat Kohli and Co, he addressed in a recent interview on Gulf News.

He has been active in talking about cricket and future prospects of it. Azhar said he is capable enough to coach a team of 15 and keen that it would work out well, if given a chance. He added that he has been associating with partners and clubs under HCA to promote better cricket. So it’s easier to handle 15 no.’s compared to many clubs that he is and will take care of, he said.

Furthermore, Mohammad Azharuddin wishes to see this year’s IPL taking place. He reckons that this mega tournament has provided a vast platform for the young talent. He said it would be a right choice to pick cricketers including all-rounder’s who can set new trends at international level. 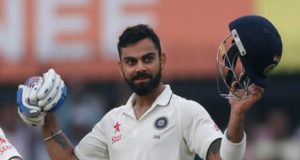