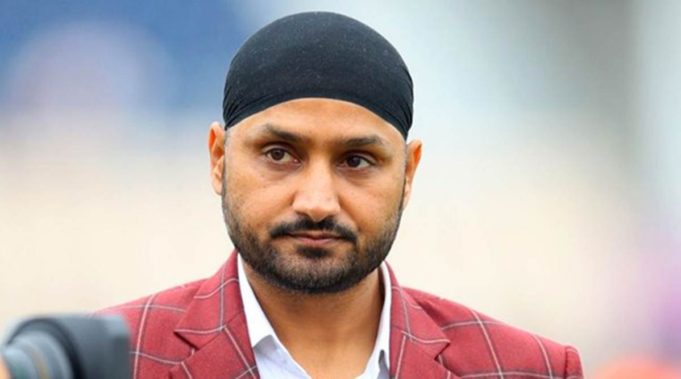 The former Indian player, Harbhajan Singh is much concerned about the gap that the players have been witnessing due to covid-19 crisis. He has been playing for the Indian Premier League (IPL), after he was set back off the field in international format. But he now wants to test his future with fitness after playing the next IPL that’s actually postponed indefinitely from March 2020.

Harbhajan told the PTI that he can’t say whether this will be his last IPL. “It depends on my body. After four months of workout, rest, yoga sessions, I feel reinvigorated just like 2013, when I had 24 wickets in that IPL edition,” he told. Harbajan is the third top player in the list of IPL wicket-takers.

He played for Mumbai Indians (MI) from 2008 when IPL started and continued for the same team until 2017. Later, he was picked into Chennai Super Kings (CSK) from 2018. He was the key player for MI  in winning the league in 2011. Harbhajan was the first Indian bowler to pick up a Test hat-trick and turned up with decent performances in the IPL. 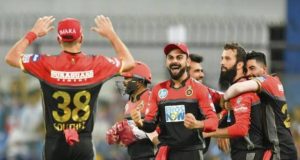 RCB becomes the first IPL team to hire a woman in...