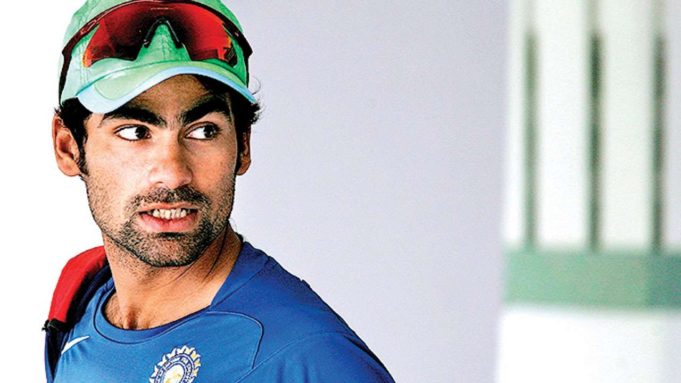 The much excited 2002 Natwest Series final was just a feast for fans. The final between India and England at Lord’s was just overwhelming. Mohammad Kaif played a big part in such a game. A single that Kaif and Zaheer Khan ran has drawn the game for India, however a overthrow has led to another run that won the game.

Mohammad Kaif reckons the moments when then Indian captain Sourav Ganguly waved his jersey at the Lord’s balcony. The right-handed batsmen had scored an unbeaten 87 runs in 78 balls in the match. This win was celebrated as a wonderful moment when 326 runs were chased down on a huge ground, and in a big final.

India , at that point in time, had limited records in chasing any final. Yet, the team managed with Sourav Ganguly’s support and Kaif’s batting skills. However, England captain Nasser Hussain scored a century and led the team with a huge total. But it was Ganguly’s words to Kaif in the dressing room that boosted him to figure out a sensible chase.

Lance Klusener is appointed as the assistant coach of South Africa

IPL 2020: starting from today, the first match between CSK and MI is ON 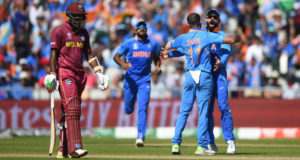