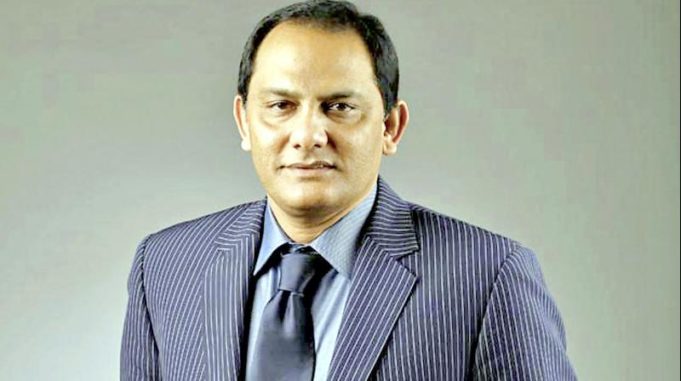 The current president of the Hyderabad Cricket Association (HCA) Mohammad Azharuddin has filed a complaint on Monday for being abused. The police said that the former India captain has raised the allegation after a member of the association has spoken badly about him.

Administrative matter was a point of the complaint, where in Azharuddin said that a committee member of the HCA had used “abusive” language against him and an employee of the association.

A police official told the PTI that further investigations are in continuation based on the complaint. They said that a case also has been registered against the HCA member under relevant Indian Penal Code sections. 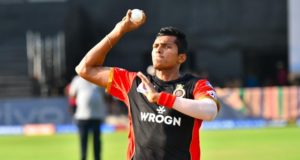