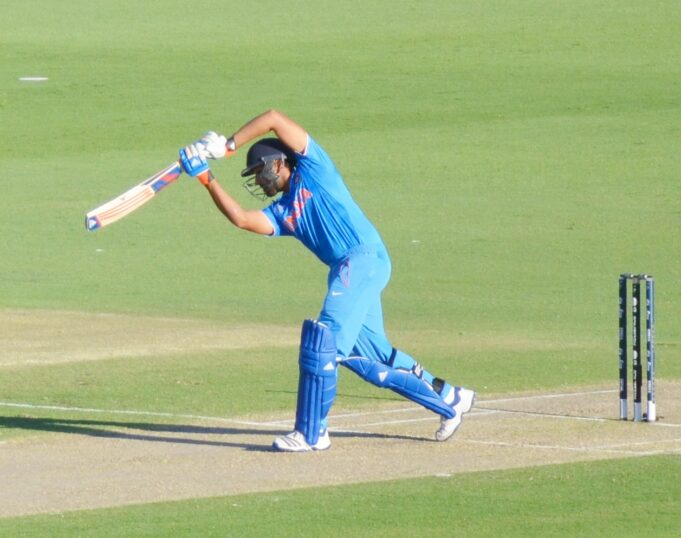 Rohit Sharma was hit on his right forearm, giving India a short injury concern before their T20 World Cup semifinal match against England. When facing throw-downs, the Indian captain was injured on the forearm by a ball that nipped back, reared up from a length, and struck him. The team’s support staff attended to him right away. Following a discussion, Rohit attempted to retake the strike but was forced to end his net practice due to soreness after only one ball.

While throw-down specialist D Raghavendra was upset by the development, Rohit remained at the outside nets facility, icing his injured forearm with mind coach Paddy Upton. After a 30-minute delay, Rohit eventually made a quick return and batted comfortably. The 35-year-old has one half-century in the competition so far. The semifinal match is scheduled at the Adelaide Oval on Thursday, November 10.

Two days before their semifinal, three players of the Indian team attended the optional training session. Rohit was one of them. Hardik Pandya and Dinesh Karthik were the other batsmen who faced throw-downs, and the backup bowlers Shardul Thakur and Mohammed Siraj. 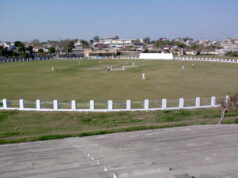 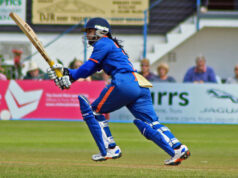 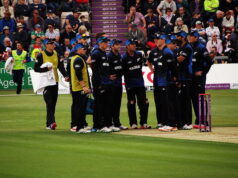 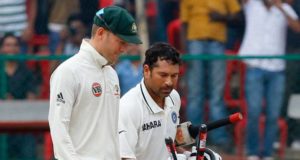