South African wicket-keeper batsman Quinton de Kock has warned his teammates to be prepared for the worst in the upcoming T20I series against India. Quinton has mentioned that he is expecting a spin threat from India. Quinton said that in the previous tour in India, boys were not expecting a spin attack from India which lead South Africa’s defeat in all the tests with 0-3, so this time he wants his teammates to be well prepared for the worst & want them to expect a spin threat. 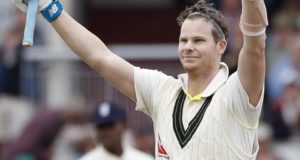