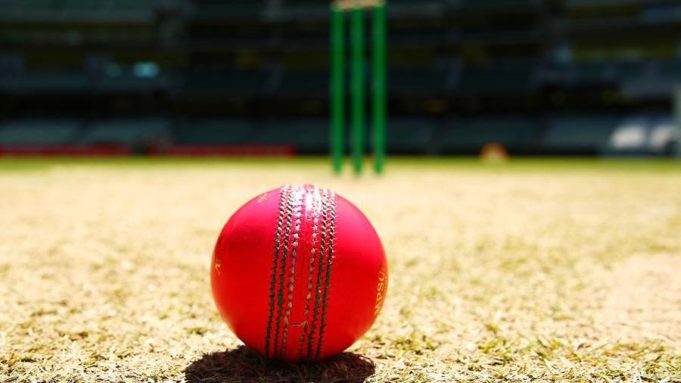 There have been ideas on allowing pink-ball cricket for Indian team since Sourav Ganguly has taken charge as the BCCI president. But the team when played against Australia in 2018/19 tour has rejected taking part in day-and-night test matches (pink-ball is used). But now, Mitchell Starc has a broader interest as India is expected to play day-and-night test, in Australia.

The future four test-series between India and Australia might witness pink-ball cricket as the touring nation in February 2020 accepted for a day-and-night test match, said Ganguly. So the Australian speedster Starc welcomes the move after a gap of cricket has been halted and might resume soon, with this anticipated day-and-night test to be a feast for fans.

Mitchell Starc has spoken to reporters on a video call and said that he was not having much interest in pink-ball cricket previously, but is awaiting for the excited new format now. The Australian paceman is also concerned about the recommendation to ban the use of saliva in cricket by ICC. He said that post coronavirus pandemic, the bowlers would see cricket with few restrictions like saliva ban that might be an advantage for the batsmen. 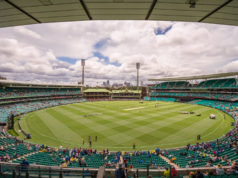 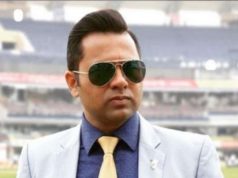 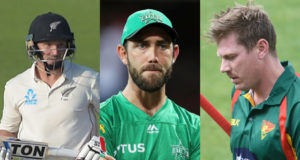