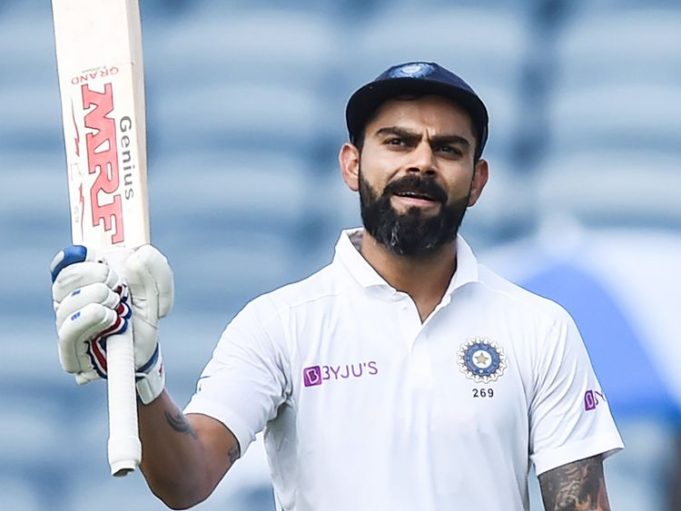 The current Indian captain and dashing batsman Virat Kohli is keen on playing in the World Test Championship Final starting from June 18, 2021. India will be facing New Zealand at Southampton in England for a one-off test match.

Now, it’s the first ever final after the inaugural championship was interrupted by the Covid-19 pandemic in 2020. It had witnessed a series of postponements and cancellations. The ICC made changes to its already complicated points system and at the end of it all.

With the current points system from ICC, India stands on top of the table along with New Zealand on the second spot. During the entire duration of the WTC, India contested a total of six Test series while beating Australia and West Indies away from home.

Besides, the conditions in England will be similar to that in New Zealand. This might add an advantage to Kiwis but Indian team will keep hold of the concern to beat the rivals, said the captain of team India.

ECB plans to modify summer schedule, Next to meet on April 29 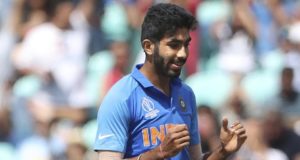