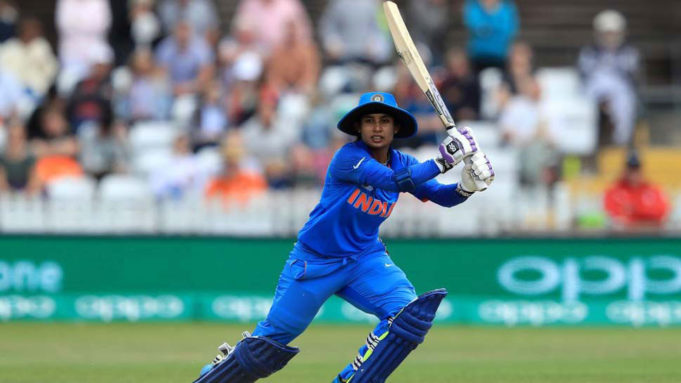 As the coronavirus pandemic hit the world, many nations have announced the lockdown. India with a vast population has been struck with unfortunate moments that completely tie up people with home. Except for the emergency situations no one is allowed to move out of the house.

In such a situation Mithali Raj has her views of strictly letting herself at home in Secunderabad. The India women’s Test captain, who returned back to India from New Zealand, has been at home since March 12. Her holiday trip ended since then and had to play the domestic season starting March 14. In the meanwhile few measures on holding up public activities have been started by the government in view of the virus spread.

She stated that she has been put into such a situation of home lockdown after a busy schedule of cricket tournaments and activities for around two decades. Mithali quotes the missing moments with friends and teammates which she had been doing to get on with better performances and as per the situations at that point of time. But now we are into a different phase of spending the whole time with a schedule at home, she said. 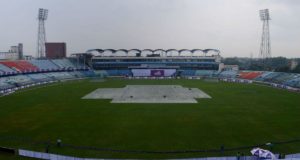